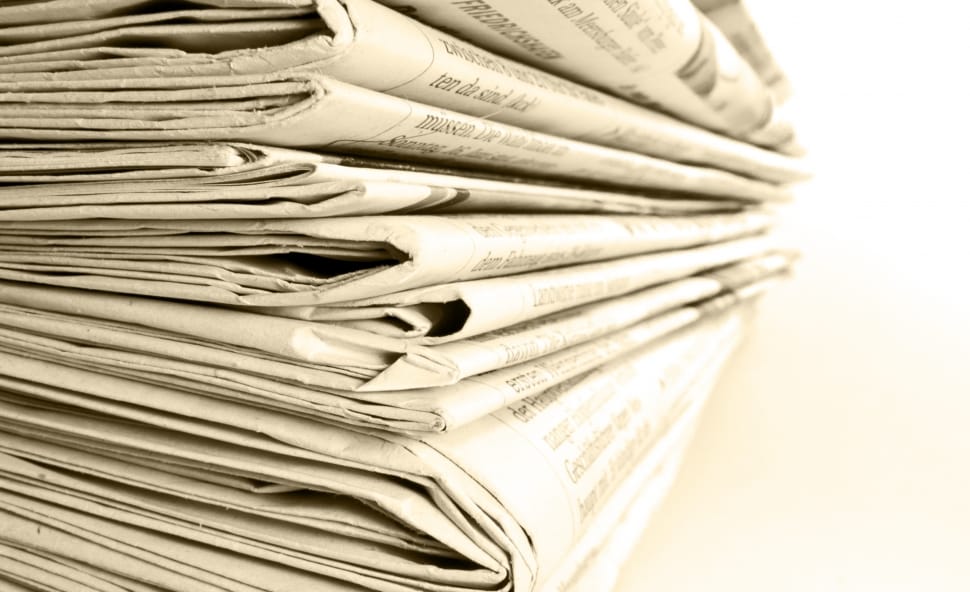 I hope term 2 is progressing well. In this newsletter we have reviews of two different but interesting publications about a number of upcoming events. The events to watch out for include the Abilities Expo and the AASE National Conference in Tasmania. The program for the national conference has been announced and the link to this is provided with information on key note speakers. There’s also the opportunity to apply for a bursary to attend the conference funded by AASE WA.

AASE are offering a research award of up to $15,000 to explore evidence-based practice in supporting students with special educational needs. If there are practices at your school that you would like to investigate further, you might like to contact one of the WA universities about working with you to research this practice.

As you might also be aware, on 5 April 2019, the government announced the establishment of the Royal Commission into Violence, Abuse, Neglect and
Exploitation of People with Disability. This followed a public consultation on the draft Terms of Reference for a Royal Commission into Disability from 13 to 28 March 2019. Members of the AASE National committee contributed to this consultation process as we believe that schools should be an ‘essential’ component of the commission’s work and that our concerns stem from a need to better understand and prevent practices which might lead to violence, abuse, neglect or exploitation. The Commissioners are required to provide an interim report no later than 30 October 2020, and a final report by no later than 29 April 2022.

I hope the rest of your term goes well.